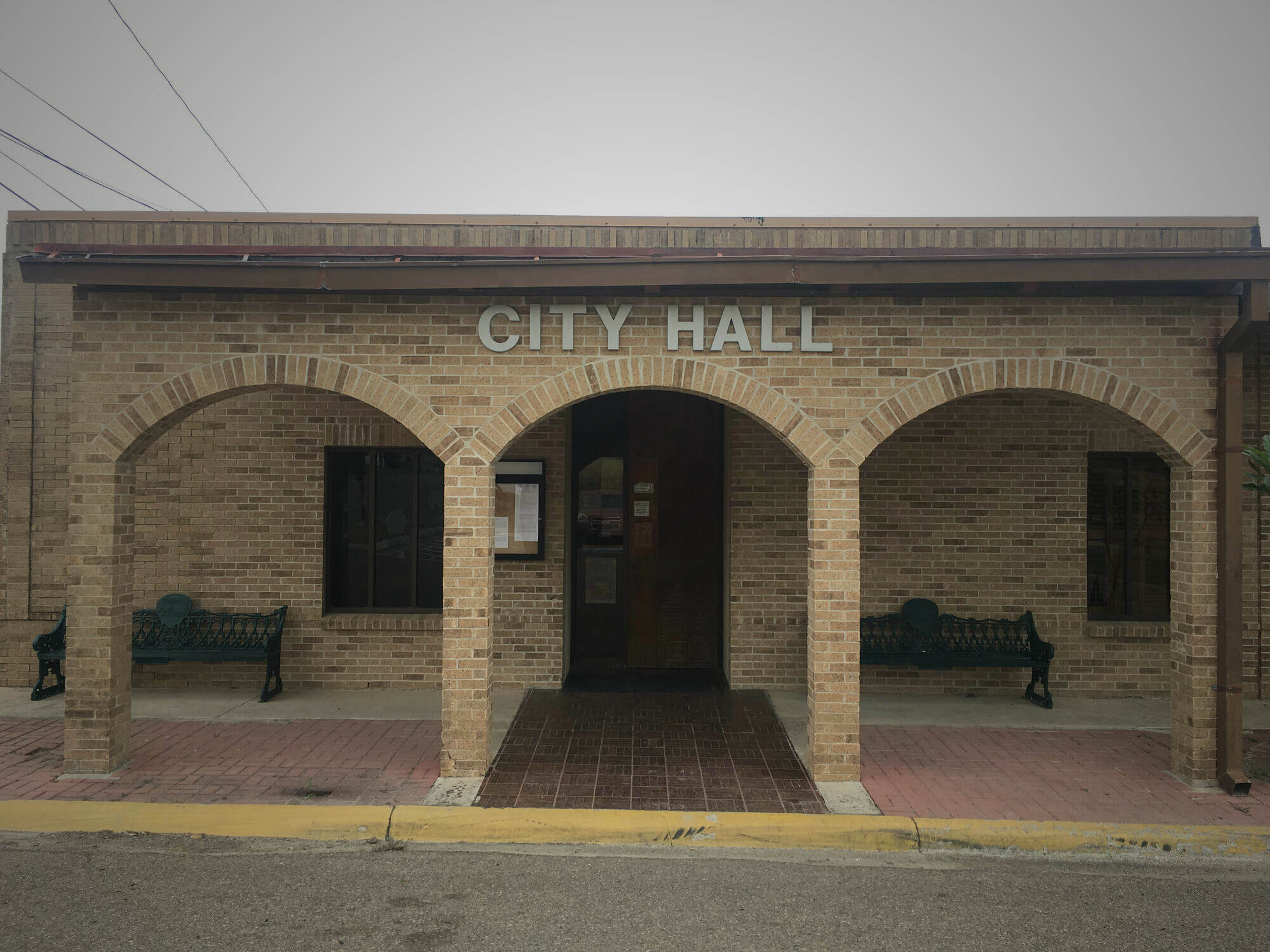 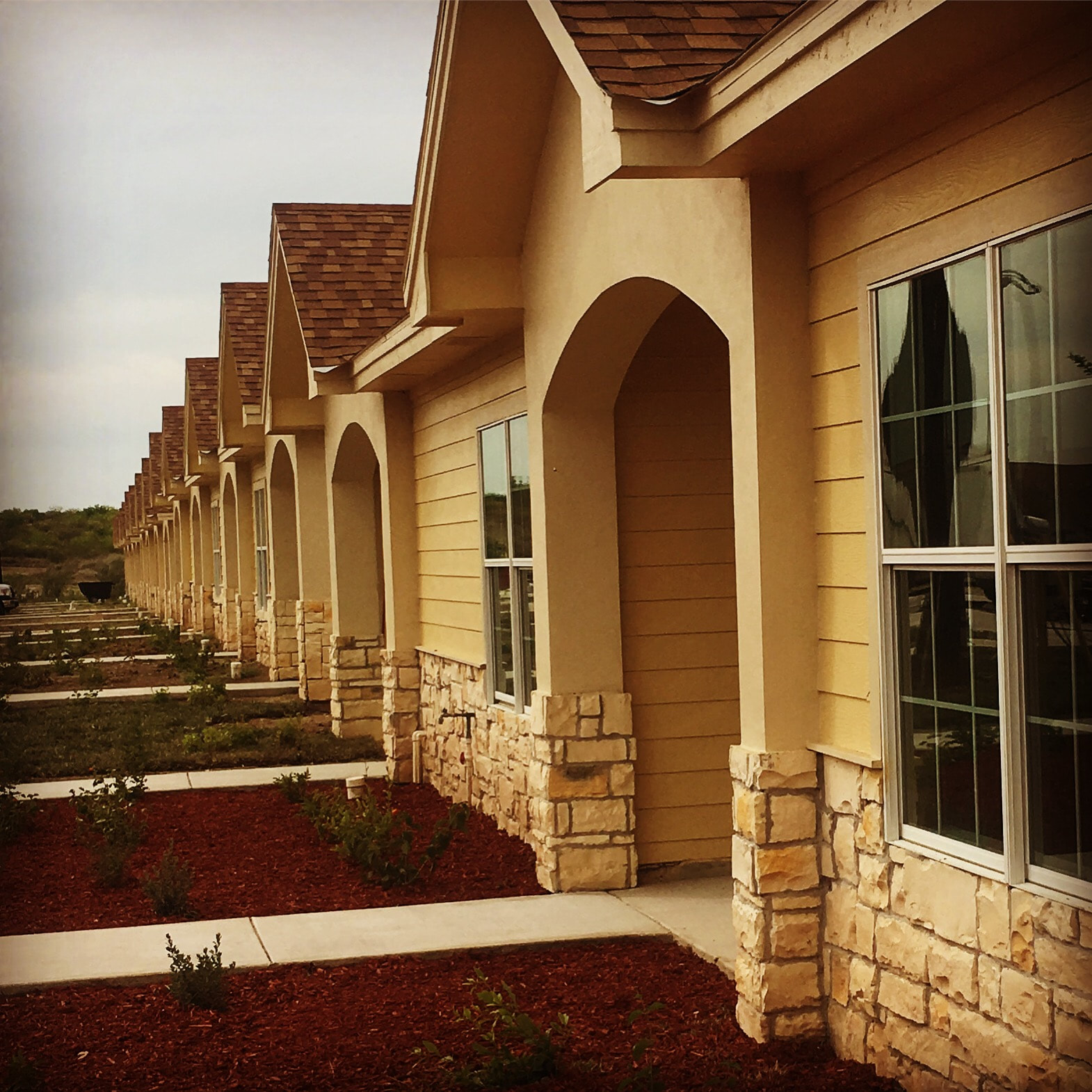 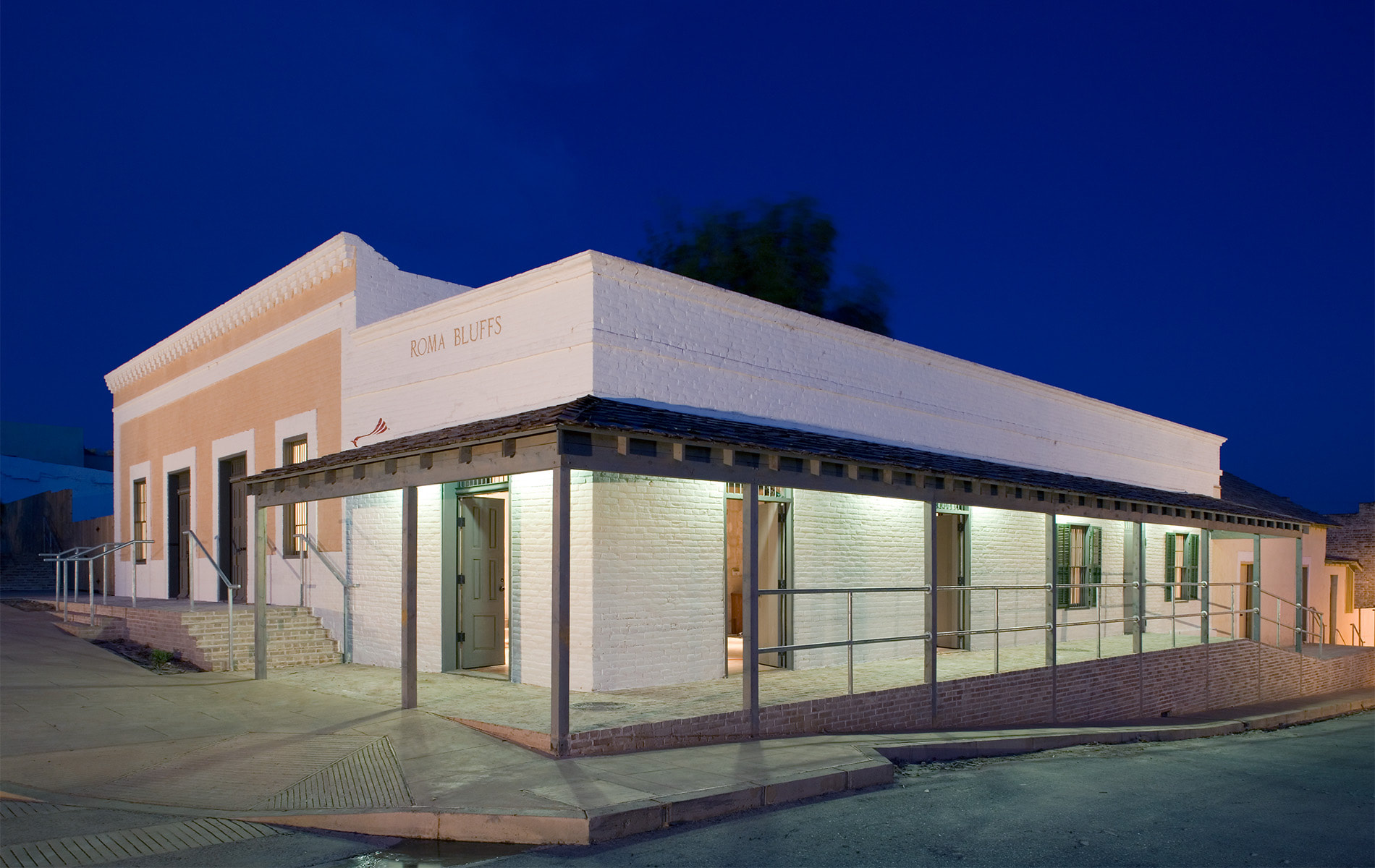 The City of Roma is a historic community perched on a bluff overlooking the Rio Grande on the Texas-Mexican Border. Roma is located in the Rio Grande Valley 50 miles west of McAllen and 90 miles south of Laredo. The city shares a port of entry with its sister city on the Mexican side, Miguel Aleman, Tamaulipas and is only 100 miles north of Monterrey, Mexico.

Roma is enjoyed for its historic architecture and as one of the countries prime bird watching locations. It has a small-town feel in one of the fastest-growing regions in the state.  Despite its small size, its location as an international port of entry generates a tremendous amount of passenger and commercial traffic. Roma is connected to I-2, I-35, and I-69C via US Highway 83. The proposed State Loop 195 project will place Roma at the center of a major commercial corridor connecting the Rio Grande Valley with the Laredo Metropolitan Area.

The primary natural feature in Roma is Falcon Lake, one of the best lakes for bass fishing in Texas.  Falcon Lake is an international reservoir that serves as a recreational destination for boating, fishing, and camping.   Falcon State Park offers boat accesses, cabins, RV hookups, and campsites to visitors year-round.

Roma’s prominent location on the Rio Grande made it a bustling river port during the late 19th Century. Its well-preserved downtown is listed as a National Historic Landmark District, the highest designation given by the United States Department of Interior. The district is within walking distance to the short bridge span that connects Roma to Miguel Aleman, Tamaulipas, a vibrant Mexican city that serves as the center of commerce for the “Frontera Chica” in Northern Mexico.

A revitalization of the historic district is underway with a distillery, brewery, bar, boutique, and hotel accommodations slated to open in 2021. A recently constructed transit station serves domestic and international bus lines just a few blocks from the central business area of town.

The Roma Economic Development Corporation is in the process of acquiring land for an industrial park to accommodate the ever-increasing amount of commercial traffic that crosses the Port of Entry. In 2020, over $100 million of goods were imported into the United States through Roma.

The elongated commercial corridor along US Highway 83 has a versatile inventory of developed and undeveloped tracts available for retailers. Move-in ready locations range from a few hundred feet to over 20,000 square foot facilities. Tracts of land can be found as small as a quarter-acre to well over 50 acres.

Roma is a town on the rise, reinventing itself day-by-day.  We welcome all inquiries about developing in our town. 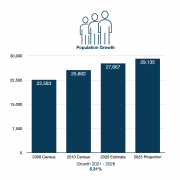 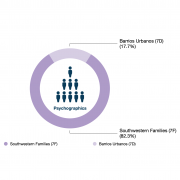 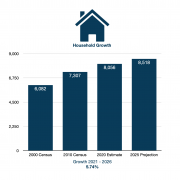 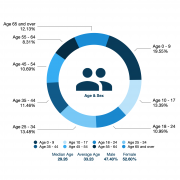 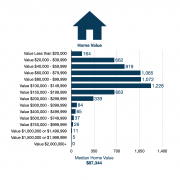 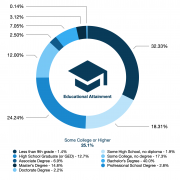 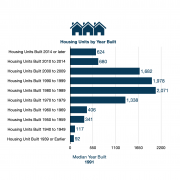 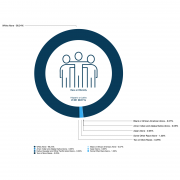 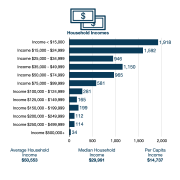 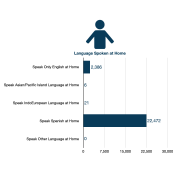 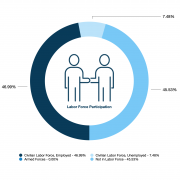 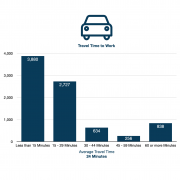