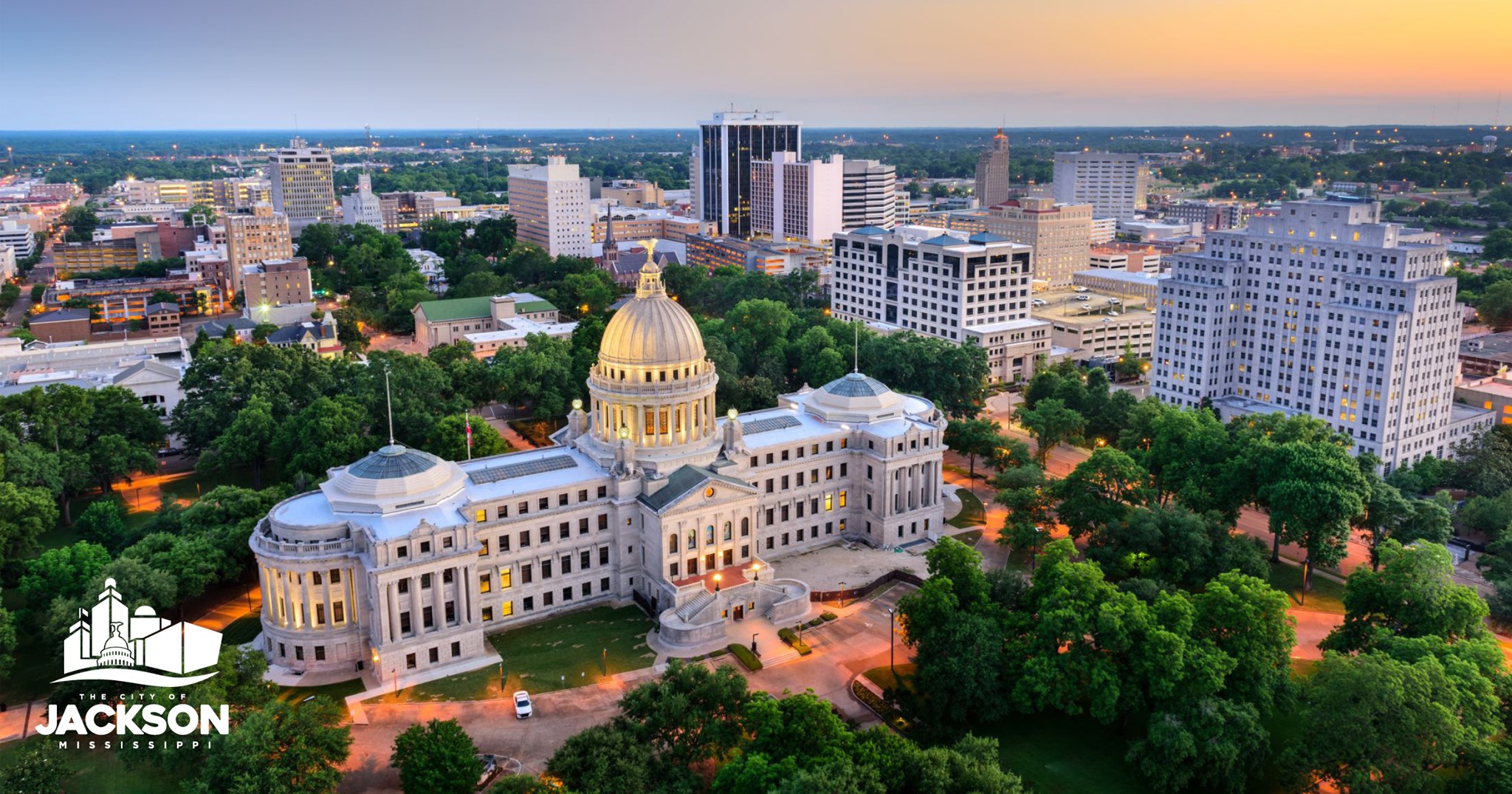 HIGHLY DESIRABLE REGIONAL RETAIL DESTINATION IN THE HEART OF MISSISSIPPI

Jackson, Mississippi, is the capital city of the state of Mississippi. Its geographic location positions it at the intersection between Memphis, TN, and New Orleans, LA, from north to south, and Atlanta, GA, and Dallas, TX, from east to west. This strategic positioning allows Jackson to brand itself as the, “Crossroads of the New South.”

Jackson’s renaissance is the convergence of southern hospitality, innovation, and new urbanism. With a business-friendly government, the City of Jackson is inviting to companies looking to relocate to an urban city budding with revitalization. Jackson’s competitive advantage offers seven colleges and universities, as well as a thriving medical corridor. From small startups to corporate headquarters, emerging industries, and traditional retailers alike, Jackson, Mississippi, welcomes you. 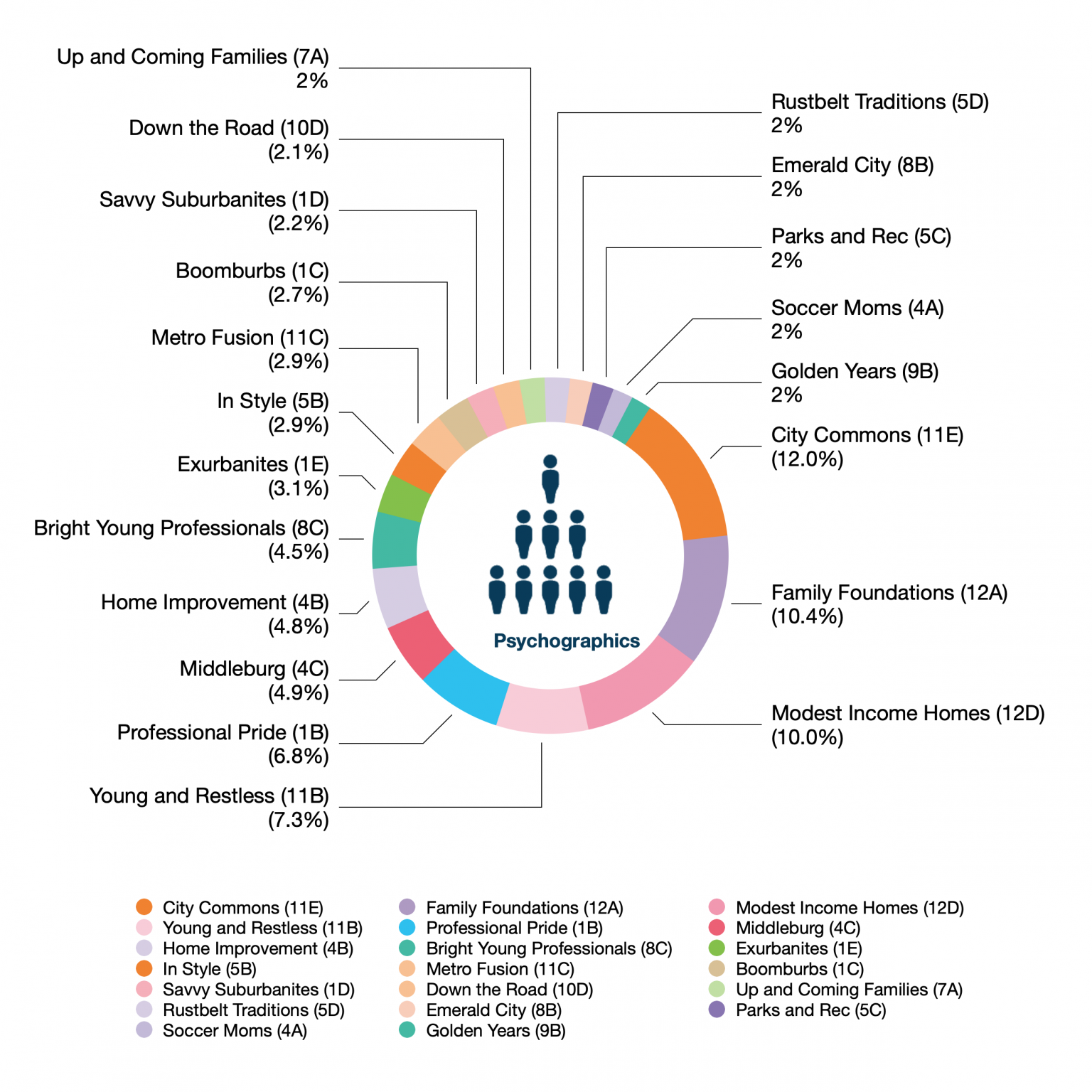 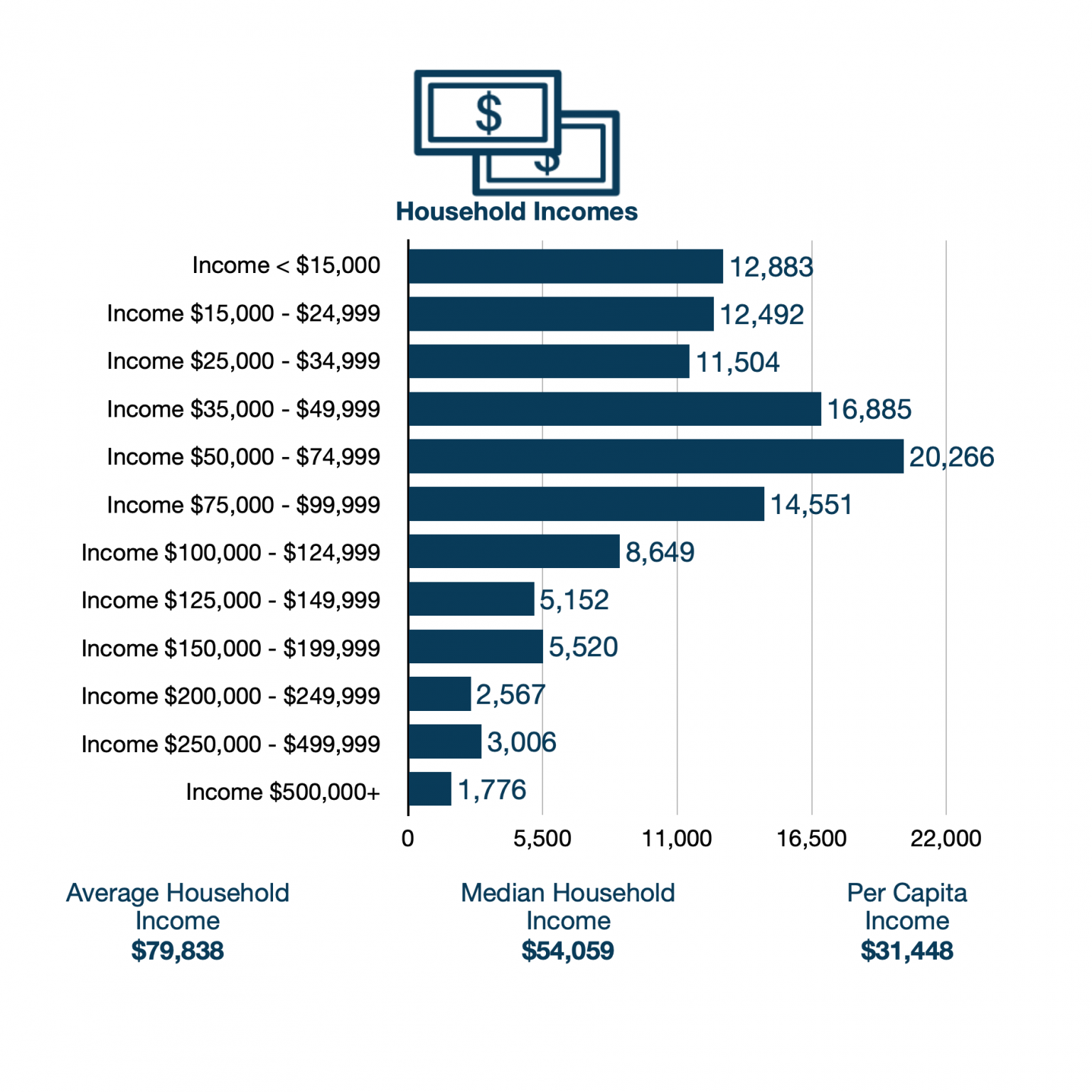 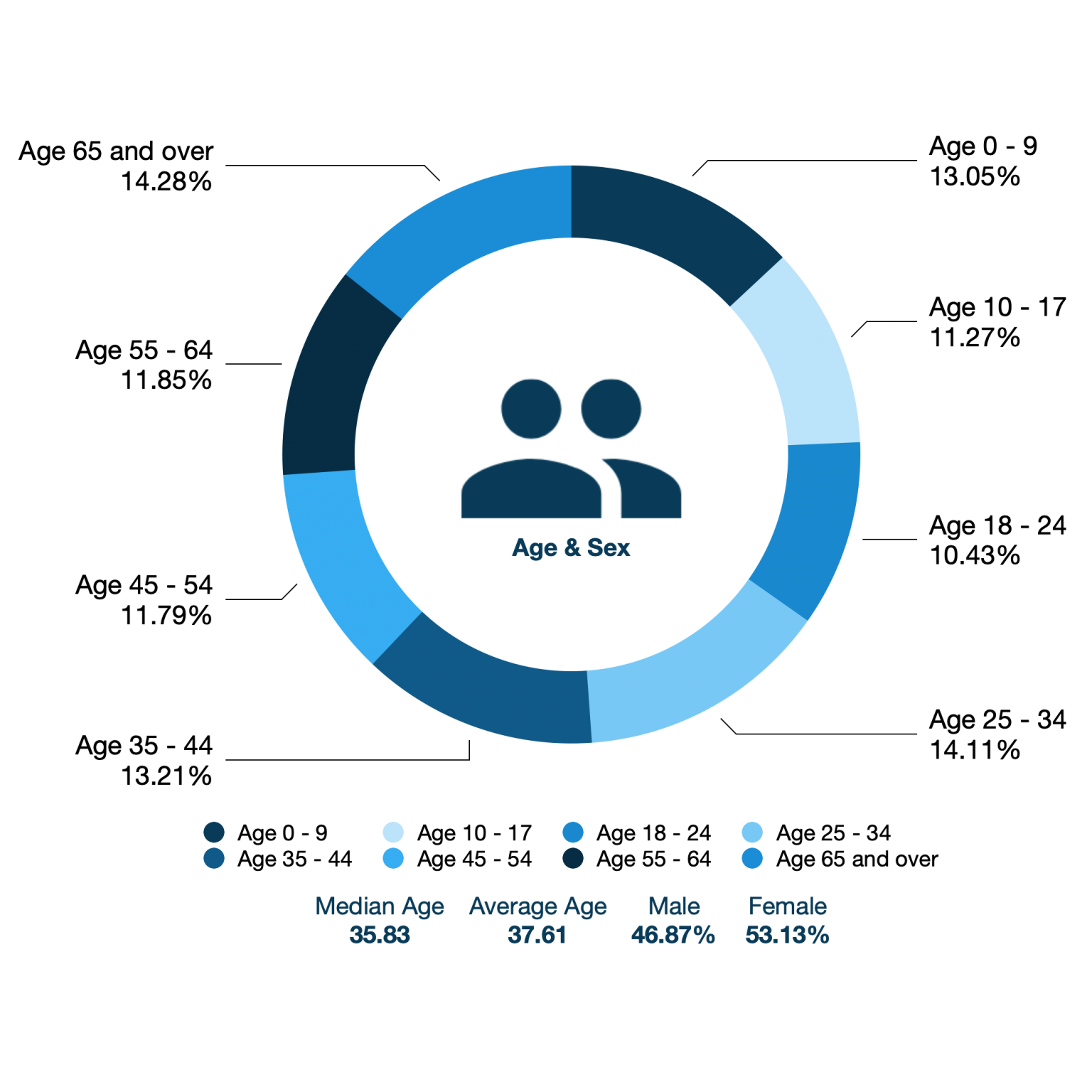 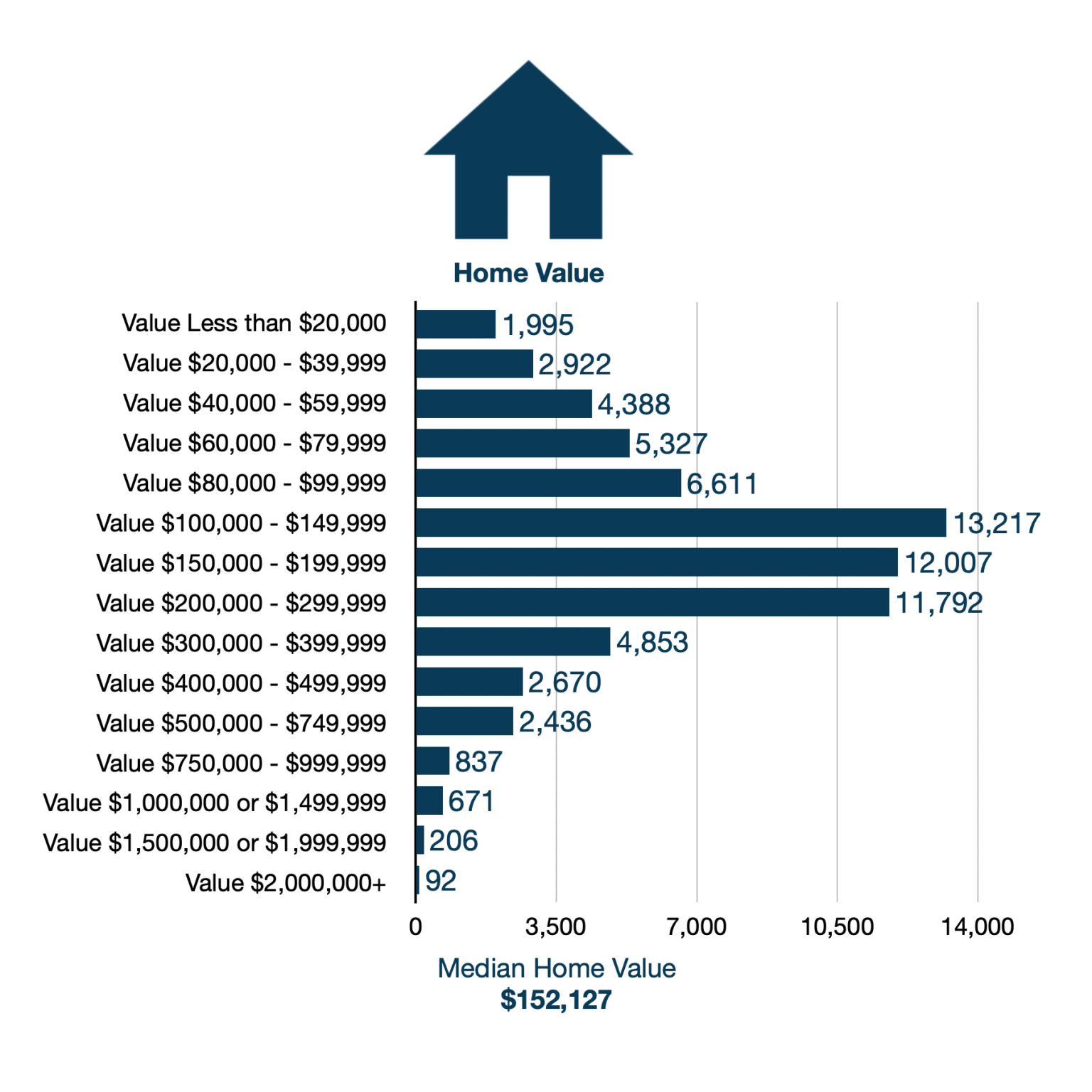 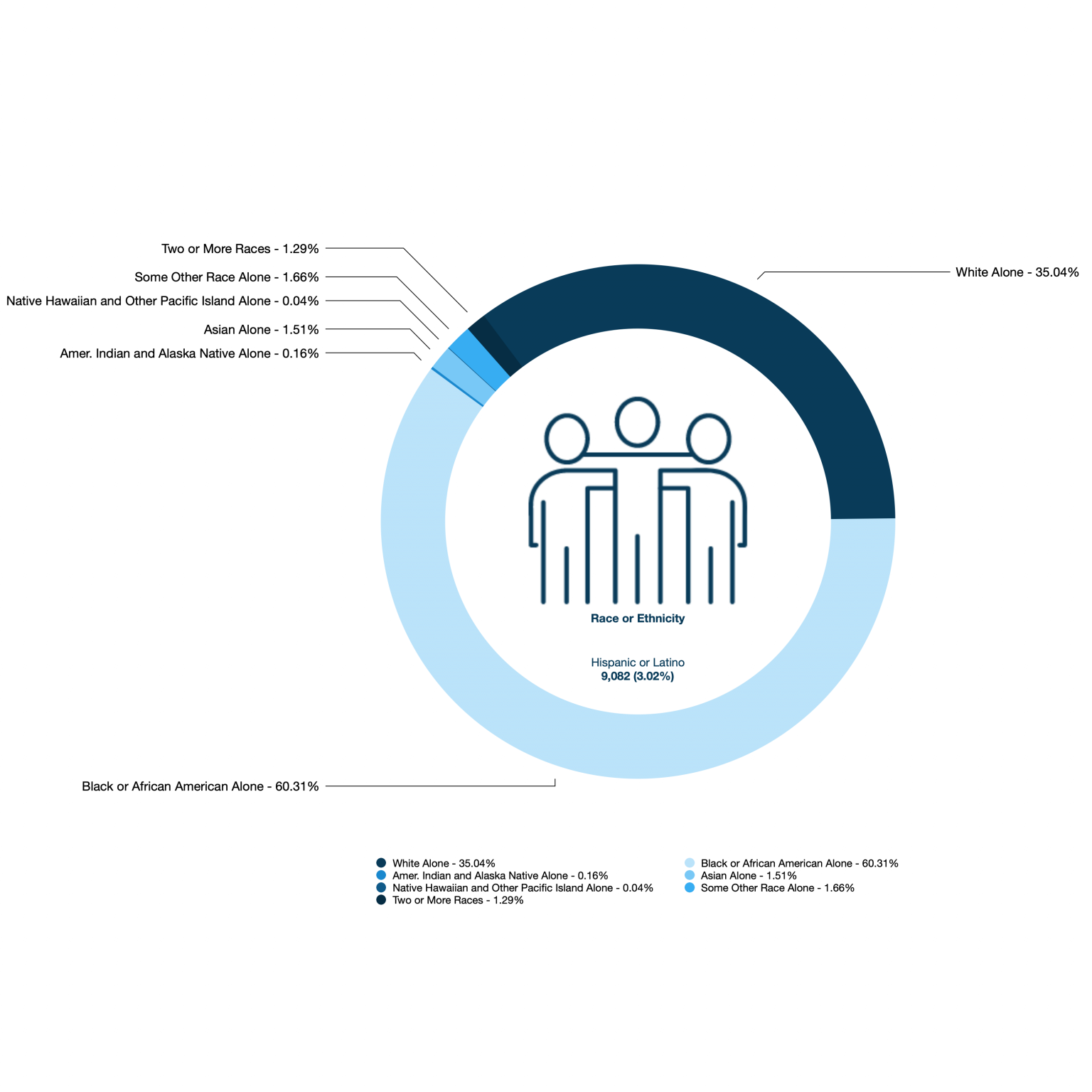 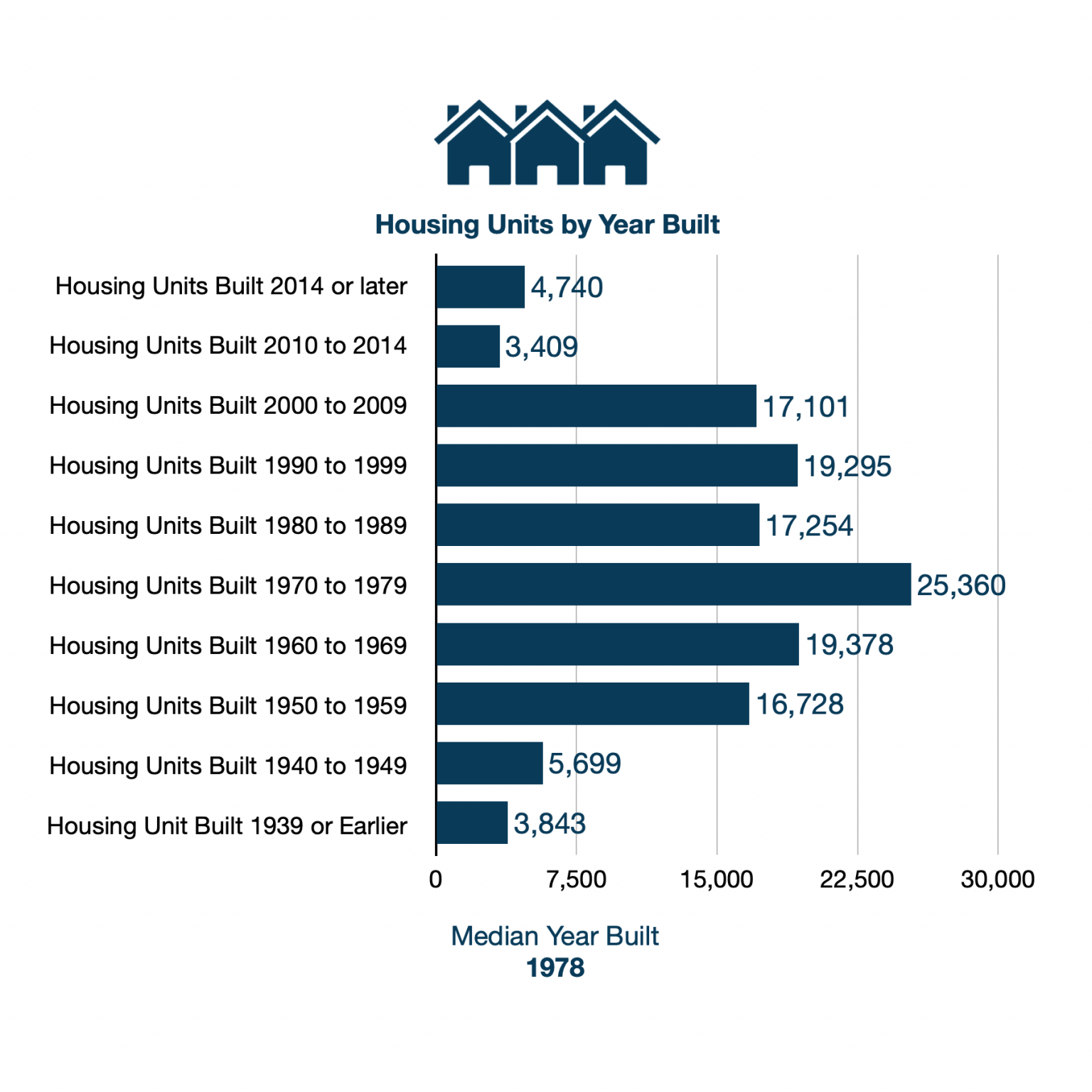 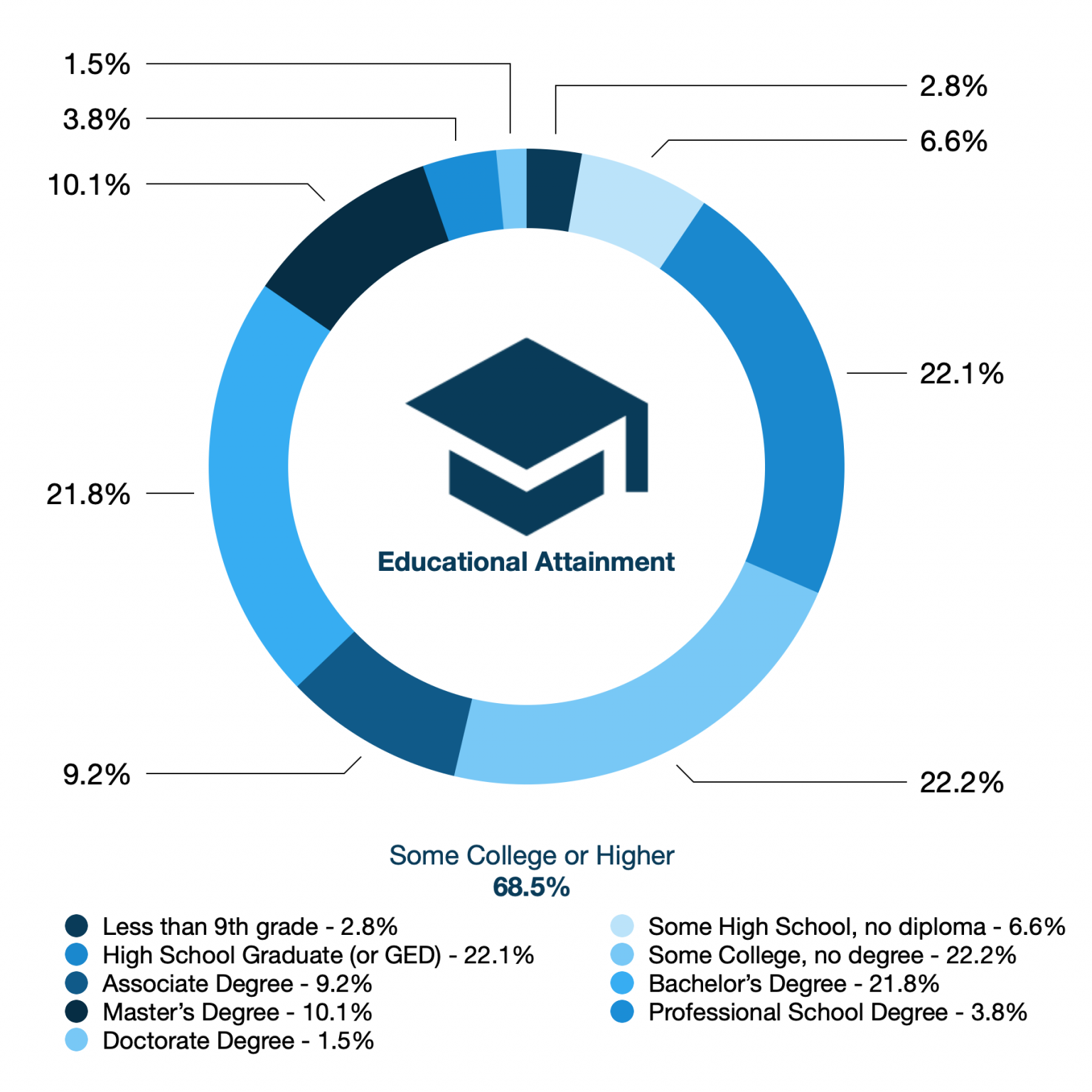 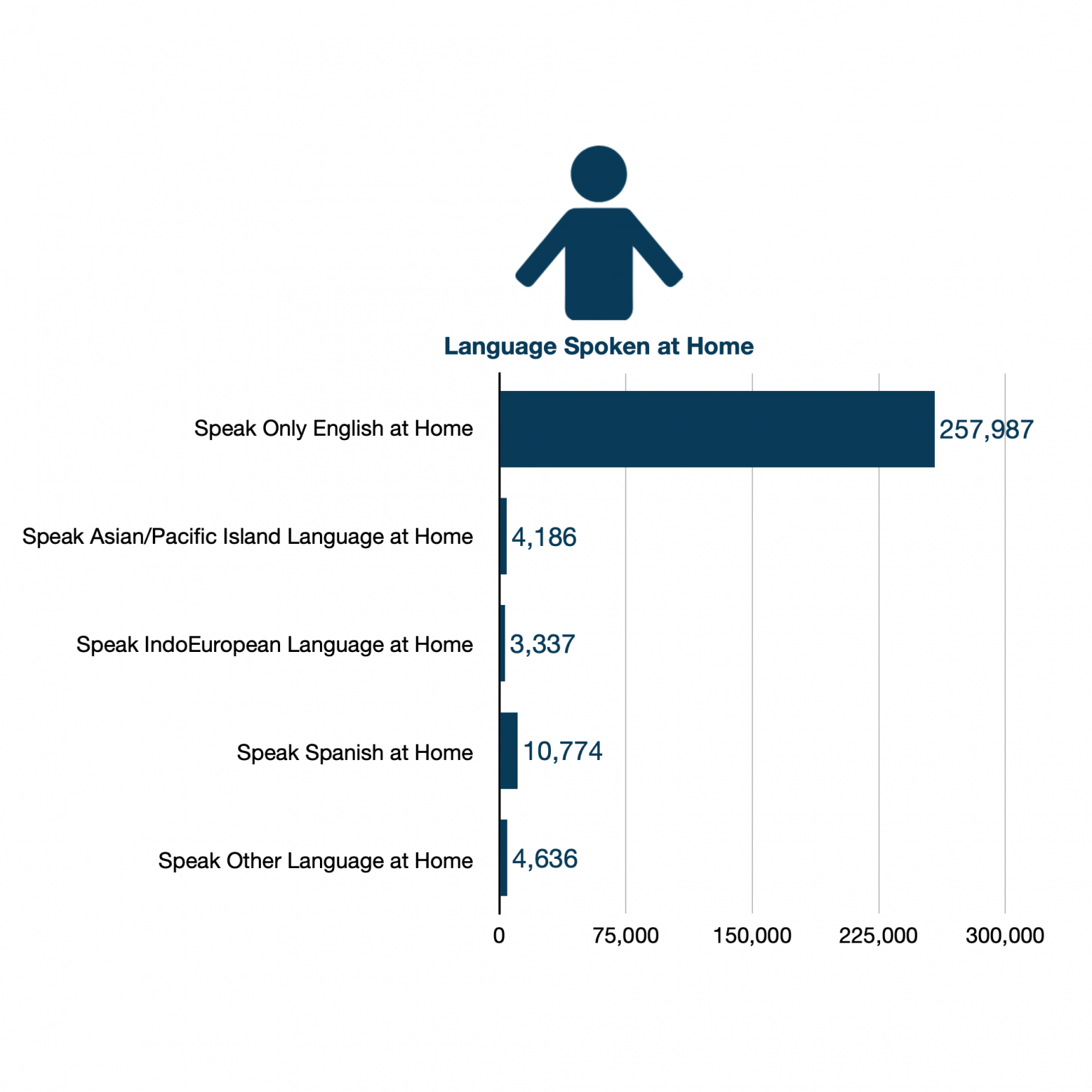 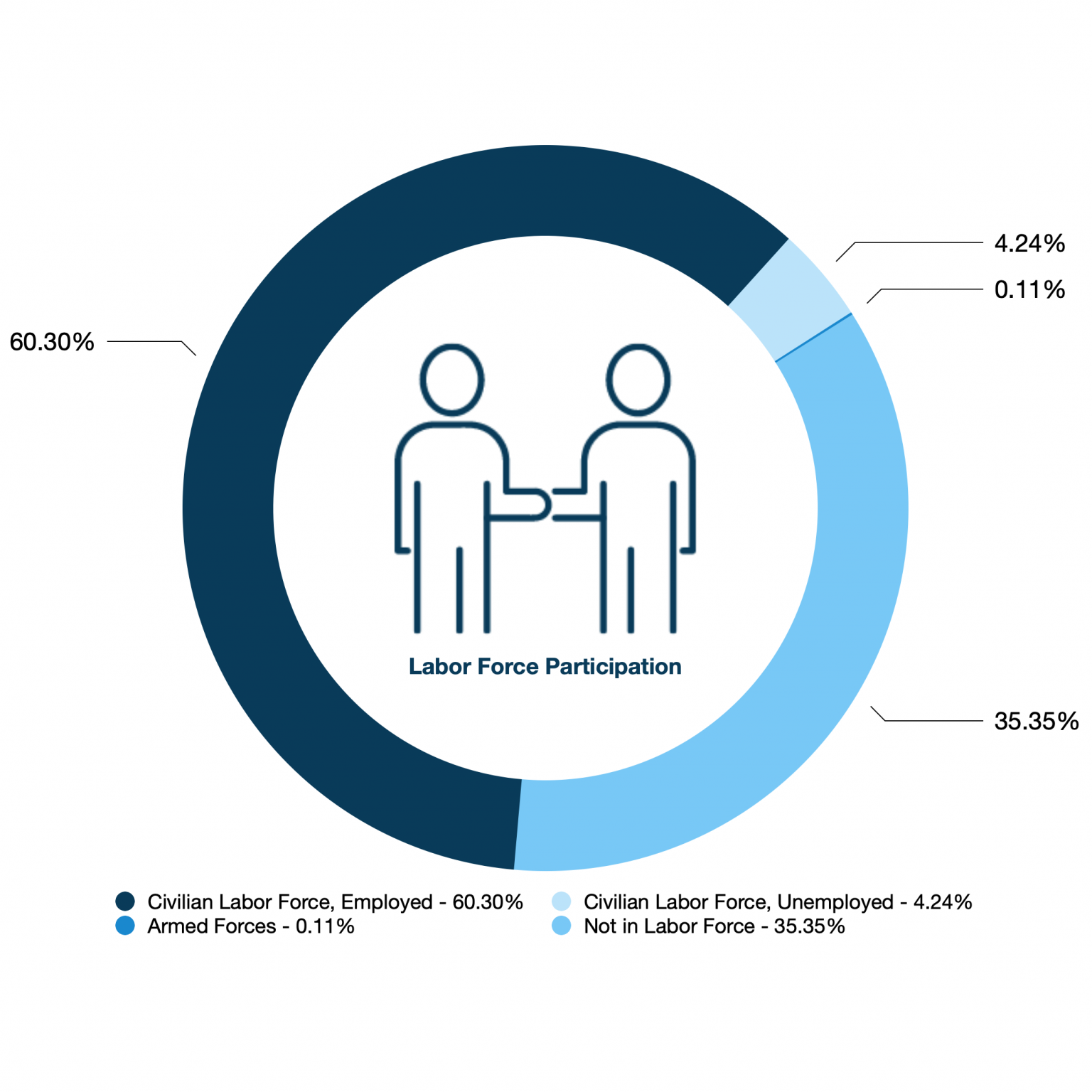 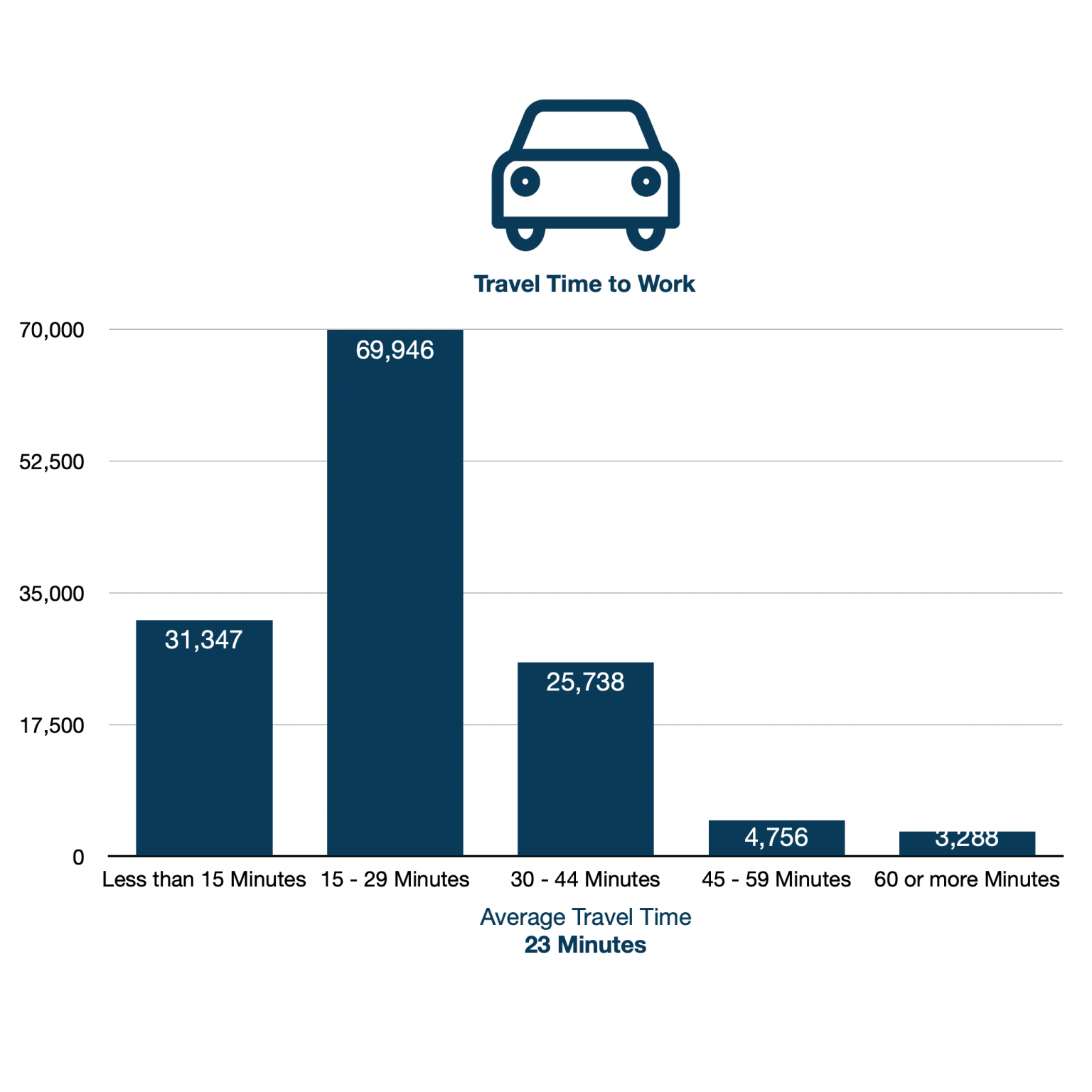